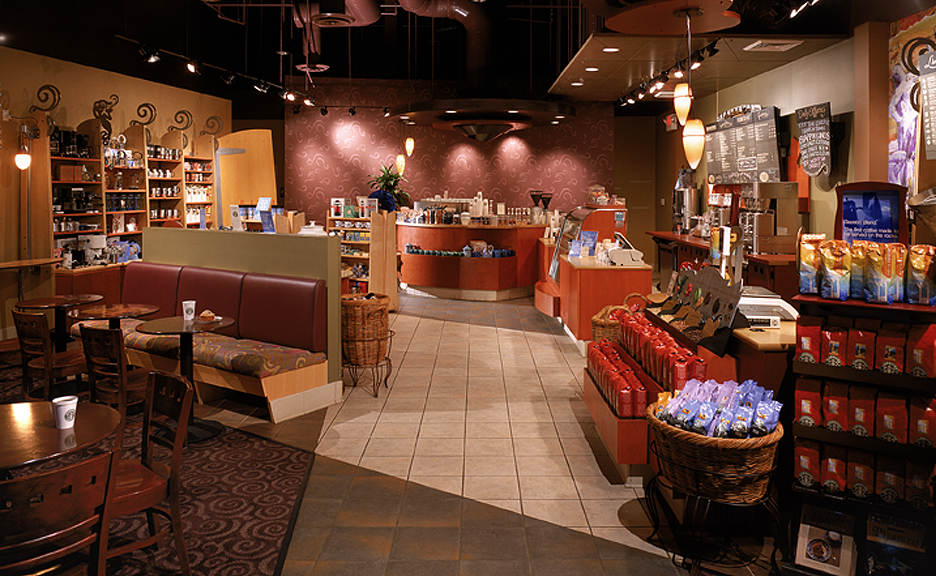 The VMJR Companies served as the General Contractor on Star-buck’s pilot store when they first moved into the Capital Region.

After their satisfaction we followed with many other locations in the region.

The work included construction from the ground up. Each building was finished to the design standards issued by their corporation to be similar to the other stores in the area.